An easy trick to slow aging and lose weight!

Today I’m super excited to tell you about my new favorite beauty tip, and you’ll love it because it’s so easy!

Just sprinkle some cinnamon in your morning coffee or tea.

Cinnamon is one of the best (and most delicious) beauty-boosting spices on the planet, and until the 1800s, cinnamon was considered even more valuable than gold.

Cinnamon has powerful antioxidant and anti-inflammatory properties that slow down skin aging, plus it can help you shed some extra pounds!

Cinnamon improves blood circulation and brings oxygen to your skin, giving you a healthy glow. Better circulation means that more nutrients can reach the layers of your skin where collagen and elastin are produced, resulting in healthier and younger-looking skin.

Collagen in your skin decreases with age, and the loss of collagen is what makes your skin start to wrinkle and sag.

Cinnamon actually boosts collagen production because it contains a compound called cinnamaldehyde which has been shown to increase collagen levels.

Cinnamon is also potent source of antioxidants, and as you probably know, antioxidants slow down the aging process by protecting your cells from free radical damage.

Skin inflammation is another prime age accelerator because it breaks down collagen. The antioxidants in cinnamon have anti-inflammatory effects that limit these skin flare-ups that cause premature aging.

And best of all, cinnamon can even help you lose weight! This yummy spice revs up your metabolism and balances blood glucose levels, reducing hunger and sugar cravings.

Just half a teaspoon of cinnamon a day is all you need to reap these beautifying benefits, and if you’re not a coffee or tea drinker, cinnamon also makes a nice addition to yogurt, oatmeal, and smoothies.

I like to keep my cinnamon on the kitchen counter next to my coffee pot so I don’t forget to use it. 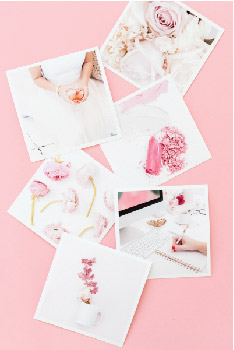 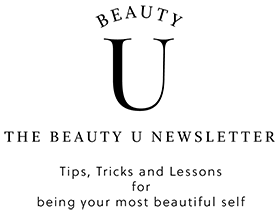